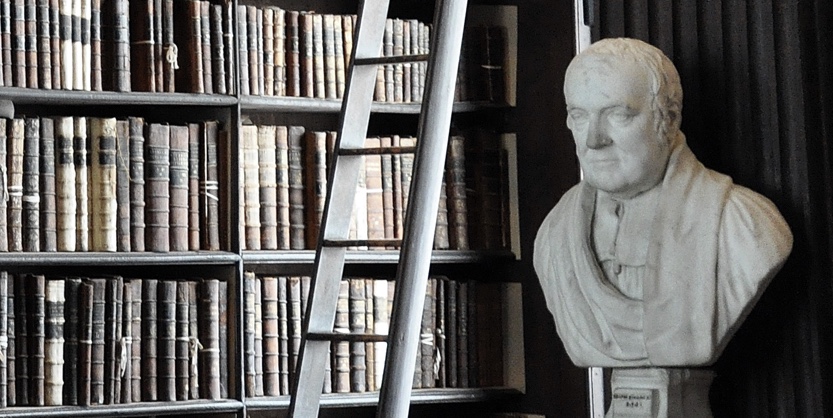 Kings Bench Chambers wishes to ensure that we are able to recruit, develop and retain the most talented barristers, pupils and staff to our chambers. We value the diversity of backgrounds, skills and experiences found in our chambers, and actively promote an inclusive culture where all our members and staff are able to flourish.

The Bar’s Code of Conduct states that a barrister, in his professional practice, “must not discriminate unlawfully against, victimize or harass any other person on the grounds of race, colour, ethnic or national origin, nationality, citizenship, sex, gender re-assignment, sexual orientation, marital or civil partnership status, disability, age, religion or belief or pregnancy and maternity.” Kings Bench Chambers wholeheartedly endorses this statement and prides itself on adherence to the Code of Conduct in this regard.

Chambers Equality and Diversity Officer is Mr Chris Gair who can be contacted in Chambers with any queries.

In accordance with the requirements of the Bar Standards Board (BSB) Chambers publishes a summary of its anonymised diversity data. The summary published here is based on data collected in March 2015.

All of Chambers workforce were invited to complete a diversity data questionnaire in the format provided by the BSB. This process is voluntary and less than a third of the workforce provided responses.

Of those who provided diversity data and permission for their data to be published:

The data is presented in the above format to minimise the chance of individuals being identified.

The summary published above is based on the responses received, where permission was given for the same to be published. As such this summary is not necessarily an accurate representation of Chambers as a whole. 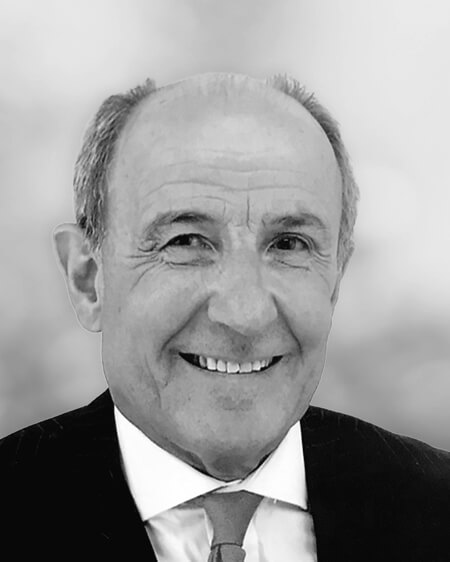 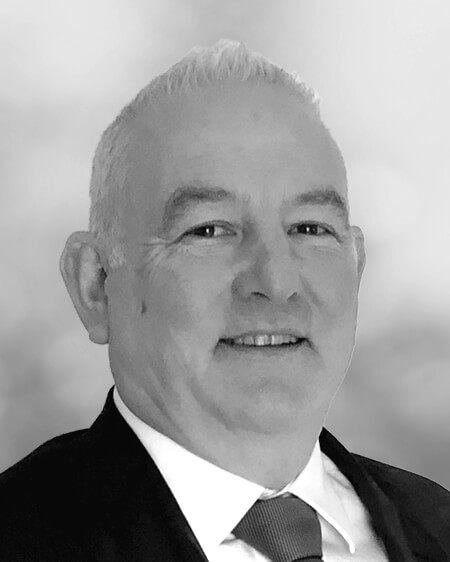 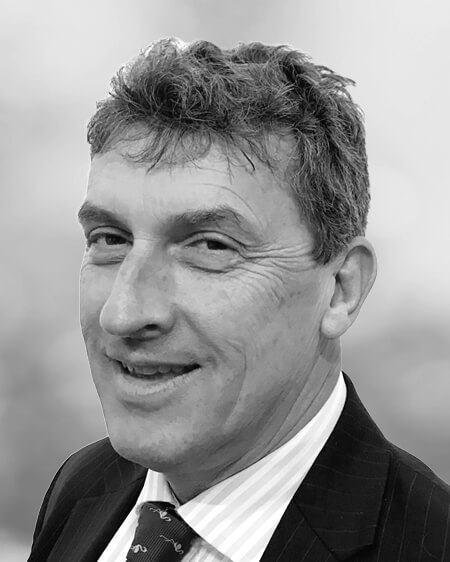