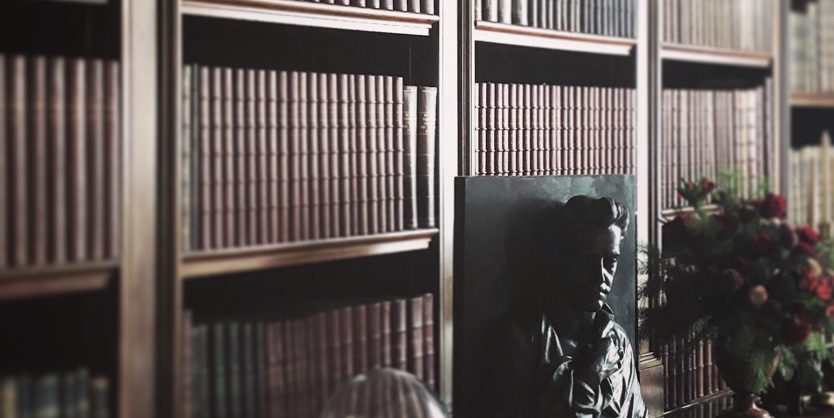 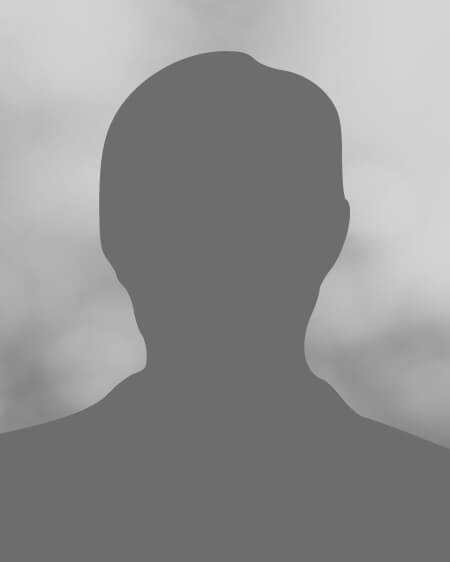 James has returned to practice after successfully pursuing his dream of becoming an airline pilot.  Previous to this he has had significant experience as an advocate beginning his legal career in Wales before moving to the South Coast.

James is an expert advocate and negotiator.  Jame prides himself on his interpersonal skills, who has the ability to deal with the both professional and lay clients.  James has a tenacious personality and will never fail to act in the best interests of his client.  He is thorough in his preparation and calm under pressure.

James maintains both a personable yet professional approach to his cases.

James has extensive experience in all of the criminal courts from the magistrates court to the court of appeal.  He a large wealth of experience in both prosecution and defence work.   James has been junior council in a number of cases and has also both prosecuted and defended in large multi handed cases.    James has appeared in a large range of criminal cases including driving cases, drugs offences, public order, assault cases, sexual cases and cases involving child witnesses.

James has a wealth of experience in the family courts in both public and private law cases.  Even during the periods that James was not practicing he always had a keen interest in keeping up to date with family law and recent cases and was frequently asked for help and opinions from his colleagues. James has a vast array of experience in private law and in both his practice in Wales and England.  James has appeared in all Family Court, High Court and the Court of Appeal.  Aside from Children Act applications, James is highly experienced at representing clients in domestic violence cases. James has a particular interest  in public family law and he has performed excellently in cases ranging from care cases to freeing orders. He has previously been instructed in the past to represent the lay clients and the Guardian in various public family law courts.

James accepts instructions in all aspects of personal injury and road traffic/motor claims, including disputes in credit hire claims, and in disputes relating to landlord and tenant, breach of contract and employment.

Mr Sprunk's terms of business are the Standard Contractual Terms for the Supply of Legal Services by Barristers to Authorised Persons 2012 or such other terms as have been agreed. A copy of the standard terms can be downloaded using the following link.